Tyrone Evans Clark's Grapefruit: Season I - The Wrath of Love

Hot off the Press! 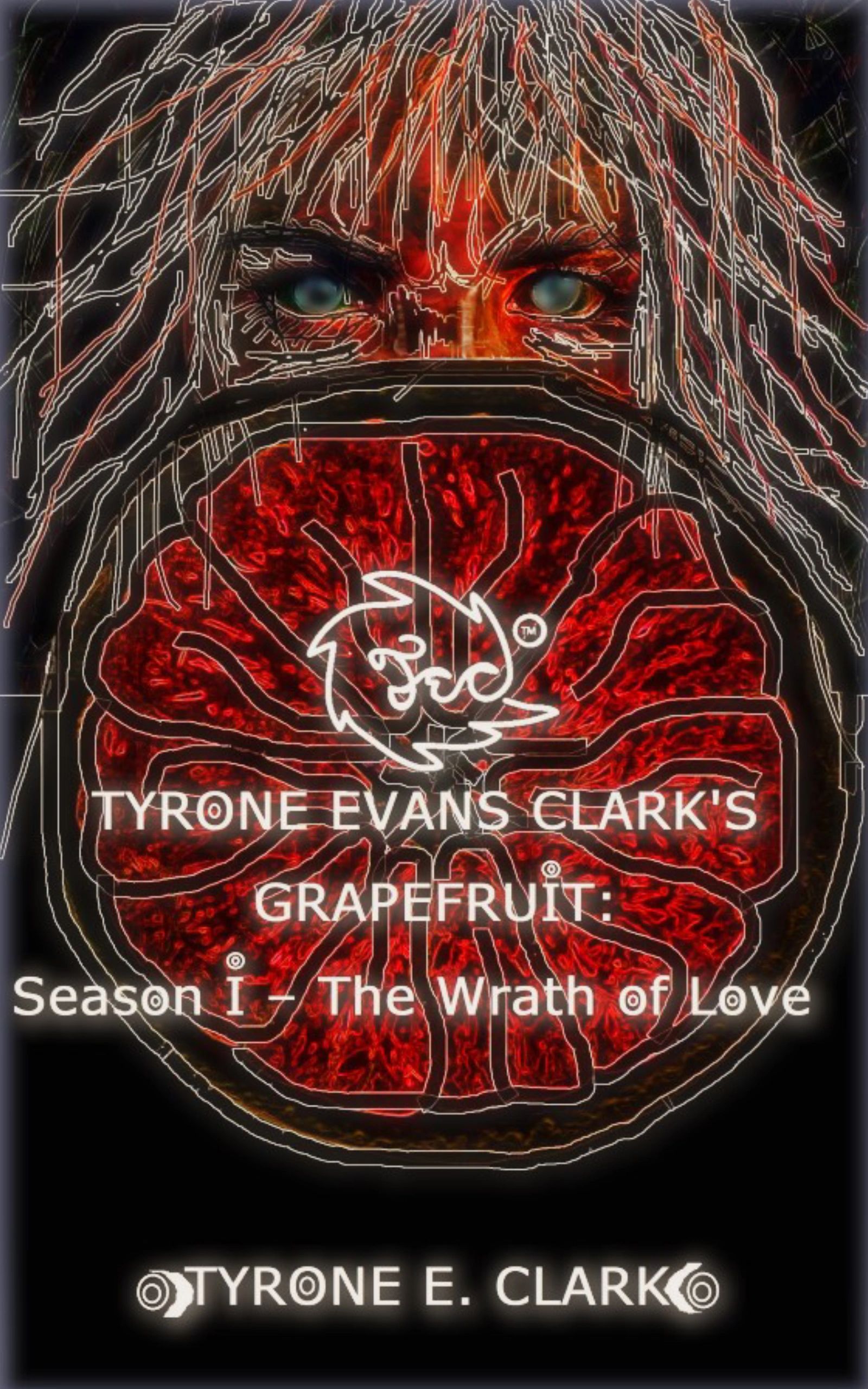 Tyrone Evans Clark (TY-ROAN-E-venz KLARRK) was born in Cook County, IL (Chicago). His mother and father got married when he was six, in what seemed like a positive development in his life. It quickly turned into an abusive relationship that fractured the entire household. Despite all the hardships of familial ties and bouts of homelessness in his late years, Tyrone graduated from high school with honors. In 2010 he graduated with honors from the Art Institute of California - Los Angeles with a Bachelor of Science in Game Art & Design. He started his own company soon after - Tyrone Evans Clark, LLC. (Tyrone Evans Clark.), and began working with clients needing anything related to Video Game Development, Interactive Media, and Television.


Today, Tyrone is well known as an Multi-Award Winner American Entertainer / Actor / Singer / Executive Producer / Writer / Director. This young man has also made appearances on popular TV Shows / Films and other big digital platforms. He has worked as an executive producer, director, writer, and actor in the Award Winning film "Homeless Sam & Sally - The Movie" (and TV Series). He is also known as a scholar receiving numerous scholarships such as the Horatio Alger Scholarship, Gates Millennium, A.C.E. Award Winner (the year 2005), and so much more. Mr. Clark is a modern renaissance man who wears many hats while continuing to inspire his community and the rest of the world.